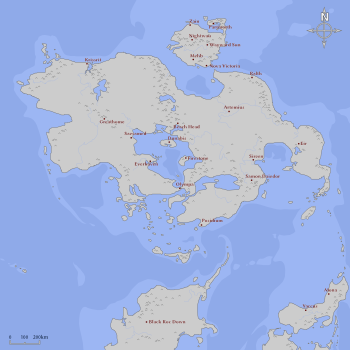 Map of the planet, or at least the important bits

Tesori Mal (arbitrarily-declared name) was the 'verse used for a 5e game. No idea what became of it, but I still have a map.

This is mostly just here for technical reasons.

Spells are available as a huge list of every single spell there is or separated out into categories. 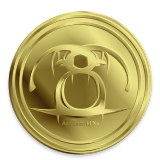